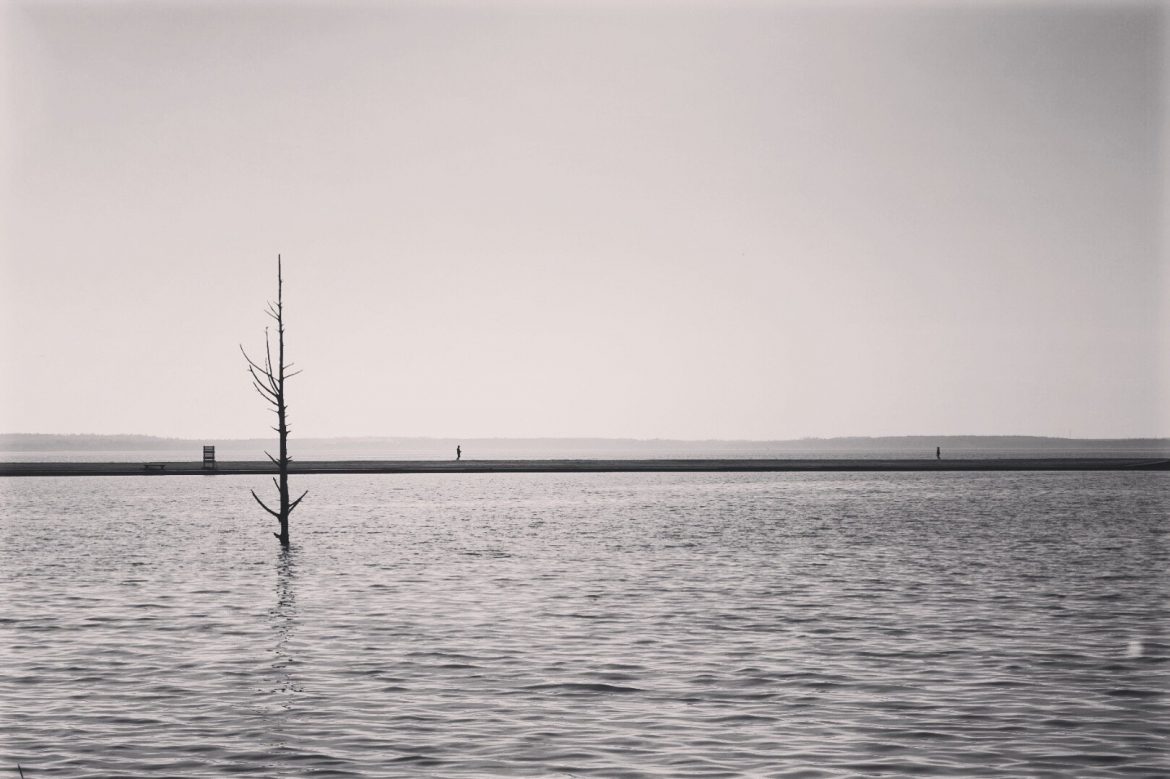 Love the idea of green belts in the flood plane, but that would require people being evicted from their land. Are there other options? I wonder if a more pixelated version of a green belt would still be an effective solution (similar to Detroit)? A lighter touch using permeable materials and construction that lifts buildings off the ground, allowing air flow and water drainage underneath, could allow current residents to continue living in parts of this green belt/flood plane safely. That is how indigenous cultures in similar environments have built for centuries and the way houses in Houston were built until the early 1900s. How can your vision be achieved without forcing people off their land?