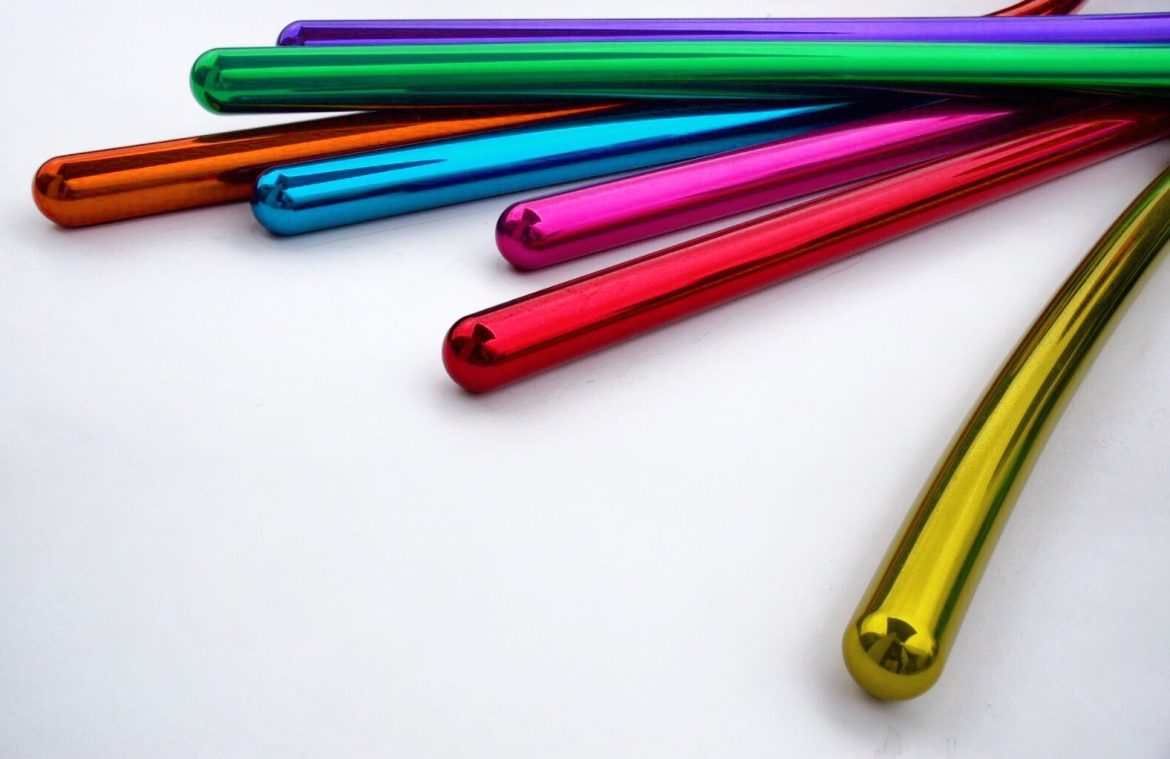 this is quite an informative article. I wonder if Xeriscaping can be used for irrigation