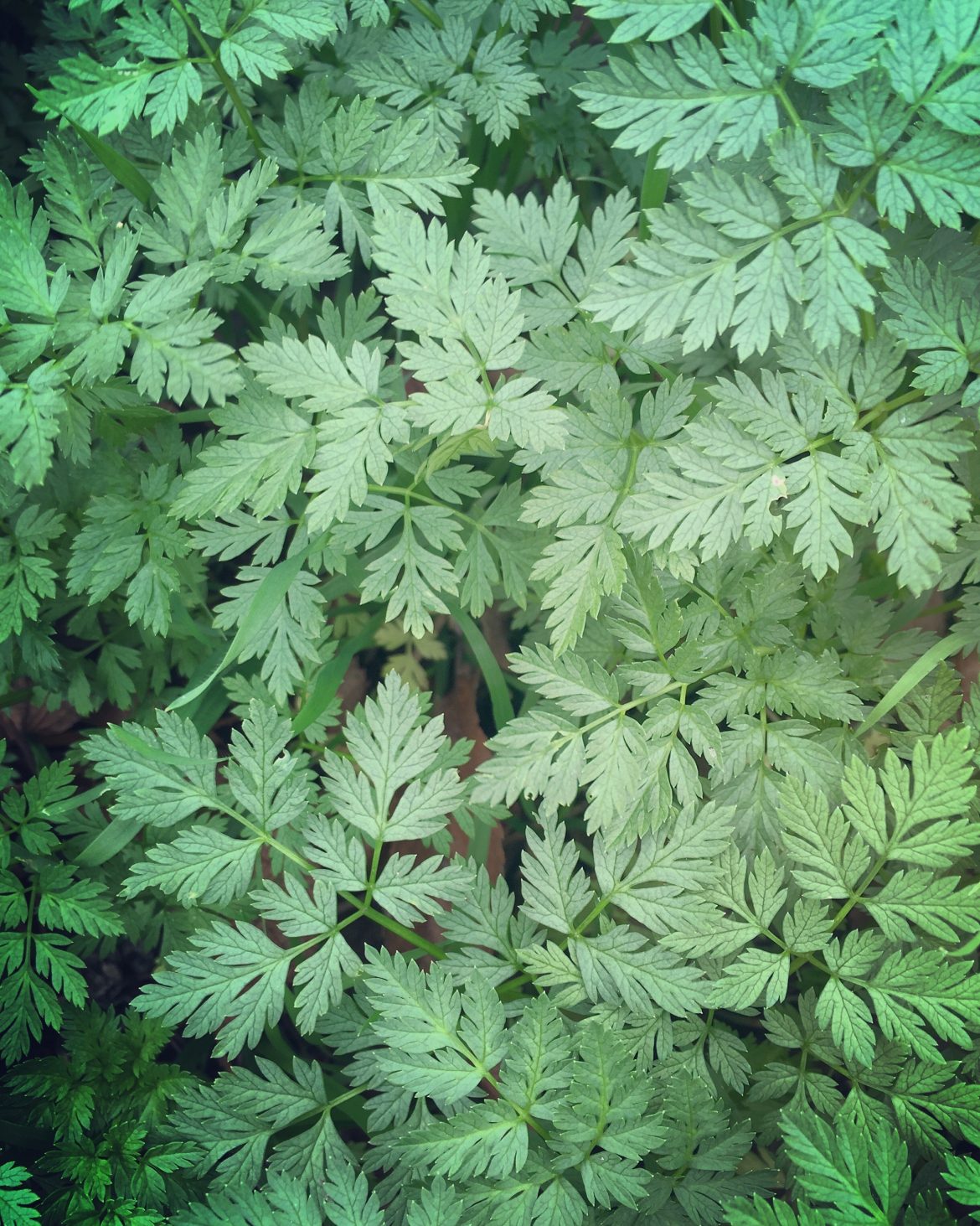 I like the way you present and maintain all of the details
as well as your overall writing style. At times, there is a scarcity of
time to study long pieces, but is brief and succinct, I
spent just a couple of minutes to read the entire article.
It is essential since no one has time to browse.